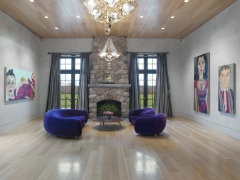 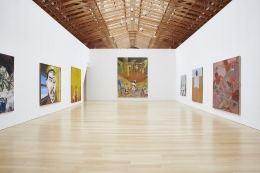 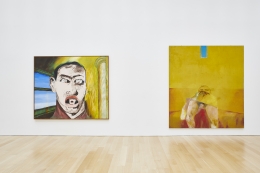 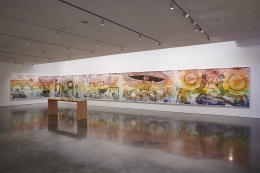 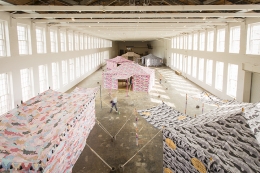 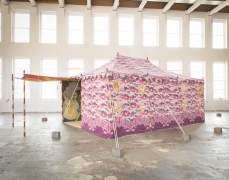 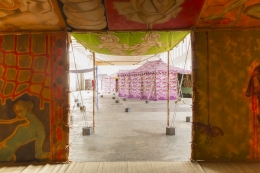 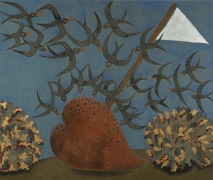 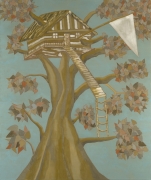 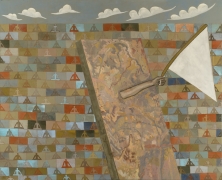 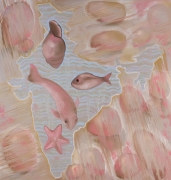 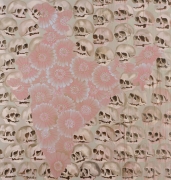 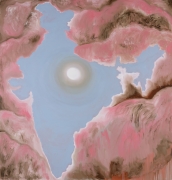 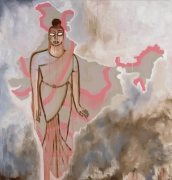 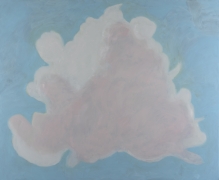 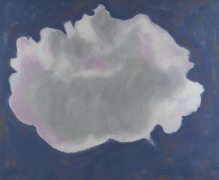 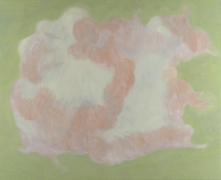 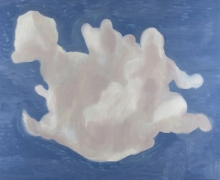 Francesco Clemente was born in 1952 in Naples, Italy. He studied architecture at the Università degli Studi di Roma, La Sapienza in Rome in 1970, before turning his focus instead to art.

Clemente came to prominence in the late 1970s and cemented an international reputation with his participation in the 39th edition of Venice Biennale in 1980. He is most closely associated with the Transavanguardia movement in Italy and recognized as an influential figure of Neo-Expressionism in the United States. Clemente’s generation came of age amidst the politicization of Italy, where conceptual artistic strategies and the dogmatism of Arte Povera prevailed. Against this background of conflict, Clemente chose to concentrate on painting as a model of inner reconciliation and went on to explore a contemplative and symbolic mode of painting that revolved around images of the body as the boundary between inner and outer self.

Surrounded by anti-capitalist and anti-imperialist activities in Rome, social and cultural upheaval, and the dogmas of consumerism that plagued Western Europe, Clemente fiercely sought alternative narratives and images of contemporaneity, and found creative refuge in the philosophical, spiritual, and aesthetic ideologies of the East. Clemente travelled to India for the first time in 1971 and later visited Afghanistan with his friend and mentor Alighiero e Boetti. Before settling and establishing his studio in New York in 1980, Clemente lived on and off for ten years in India, where he studied Sanskirt as well as Hindu and Buddhist literature, educating himself in the library of the Theosophical Society in Chennai (formerly Madras). There he absorbed the culture, craftsmanship, and folk art traditions, while learning first-hand from Indian miniaturists and sign painters who were making billboard advertisements for Bollywood films. In New York, Clemente continued to collaborate with creative lights across disciplines, painting with such artists as Andy Warhol and Jean-Michel Basquiat, and illuminating manuscripts with writers Allen Ginsberg, Robert Creeley, John Wieners, Rene Ricard, Vincent Katz, and Salman Rushdie. With Raymond Foye, Clemente published The Hanuman Books.